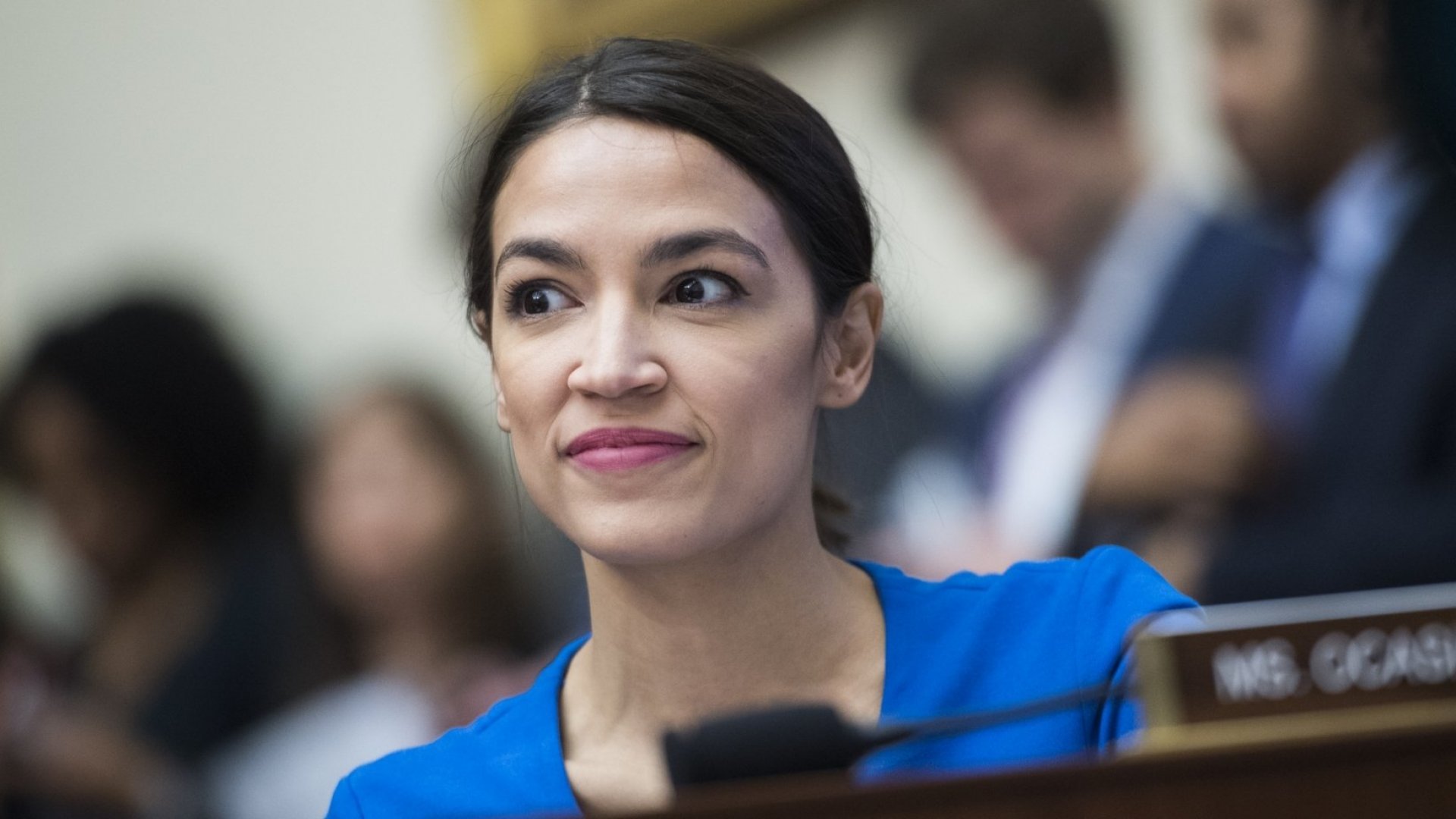 “Oh, we can’t afford that,” some anchor says as you prepare for 60 minutes. Even though you don’t pay too much attention to it it seems like a fact that the biggest prohibitor of climate action is cost. You’ll hear vague estimates of the green New deal ranging anywhere from 50 to 80 trillion. Let’s really look at how much it would cost to eliminate greenhouse gases here in the United States. And to answer the question, it is too expensive to go green.

First, how much would the provisions of the Green New Deal cost? The best estimate it’s most likely around 72 trillion dollars when we include things like Medicare for all and a minimum wage hike. But those aren’t needed to go green. Medicare for all alone would cost $32 trillion dollars within 10 years so we can already tack that off and bring the cost down to 40 trillion. The way that many people estimate the GND cost estimate the government will pay for every raise in America. So in a realistic scenario that wouldn’t be the case or the minimum wage wouldn’t be raised in the GND. Estimates have that kind of minimum wage at a cost of 25 trillion dollars so with the exception of two programs the green New deal would only cost $15 trillion in 10 years.

When also removing the 4 trillion dollars worth of other social programs unrelated to climate change the final cost of removing greenhouse gases in 10 years and going green is 11 trillion dollars in 10 years. I think this clearly means two things. one, going green is not nearly as costly as many pundits like to paint it. And two, the Green New Deal even though I may agree with most of the provisions in it cannot be passed as a single bill but the provisions in it must be passed as separate pieces of legislation. Passing the legislation separately would be better for the country and give it a better chance of passage. The Green New Deal is a good thing to rally behind but is not a sound piece of legislation as a whole. Climate change is the greatest crisis in modern history and we must act and must act now