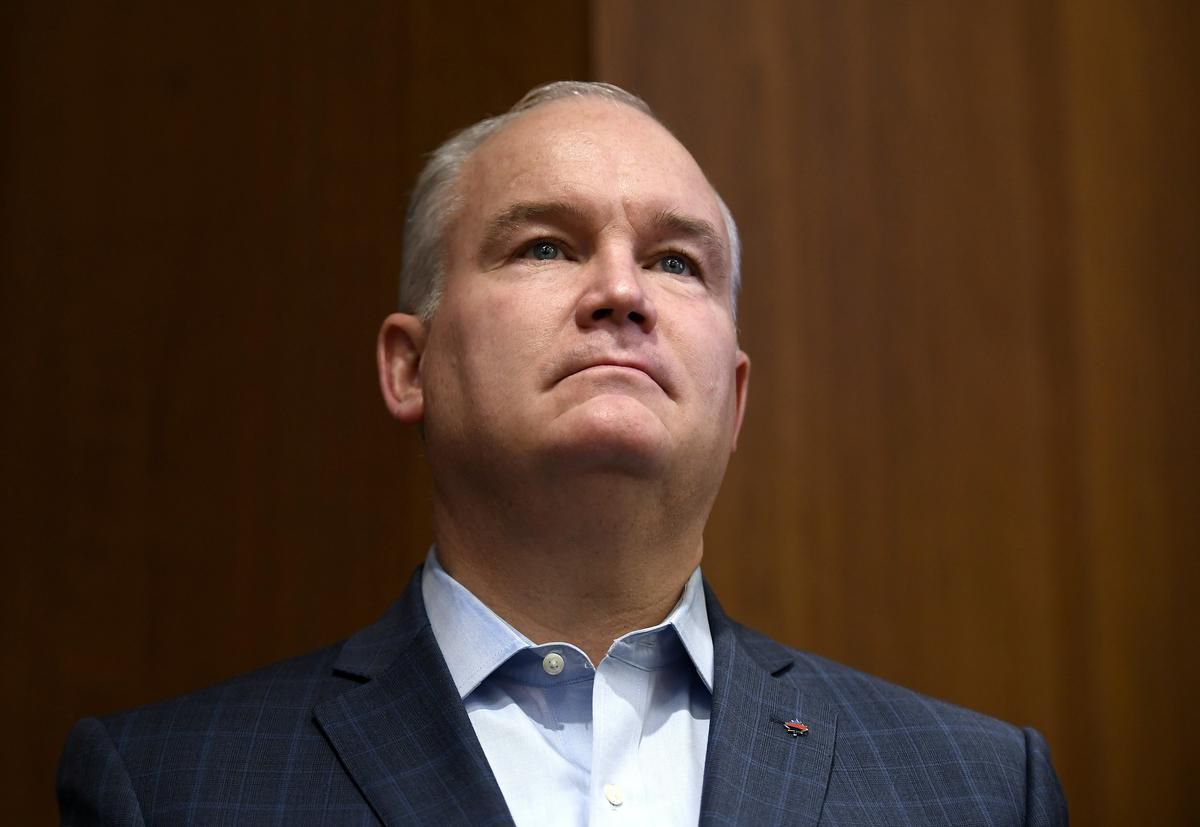 The Conservative Party of Canada is throwing a fit over the Trudeau Liberals’ new propaganda campaign that manipulates video to make it sound like Erin O’Toole opposes Canada’s universal healthcare system. Finance Minister Chrystia Freeland’s initial tweet is now labeled with a “manipulated media” warning, but the Conservatives refuse to be satisfied with their noble crusade.

The lawyers of the Conservative Party are currently filing legal action against the Liberals over this lie, because in Canada, lying on an election campaign to defame your opponent is a crime as detailed by the Canada Elections Act; but I would argue that it shouldn’t be. If they aren’t beholden to any rules, why should we be?

This is the same issue faced by former US President Donald Trump, who was illegally banned from most major social media platforms, except in Canada, the public/private sector fusion in Big Tech is irrelevant and free speech does not exist. Politicians lie, as that is their nature. Politicians will do anything they can to gain power and influence in public life, including selling out their souls and abandoning moral truth. Erin O’Toole needs to learn this hard and unfortunate fact, instead of hiding, shriveled in the corner claiming the moral high ground.

Instead of playing by rules that the left refuses to acknowledge, abandon rules and play to win. If the Liberals lie about you on their campaign, don’t whine and cry, starting a lawsuit that won’t go anywhere, make fun of them. Do a little trolling. Tell a lie. You didn’t choose to be a politician because you’re a good person, you chose to because you want to exert your will on the public, and to make that happen you need to eviscerate your opposition completely.

O’Toole and the Conservatives need to get out of their delusional dream of the Liberals and the left playing by the rules of proper etiquette and civil interaction, they don’t care. Stop caring and fight dirty as is necessary for total victory. Sometimes doing something nasty is necessary to bring in a better world.