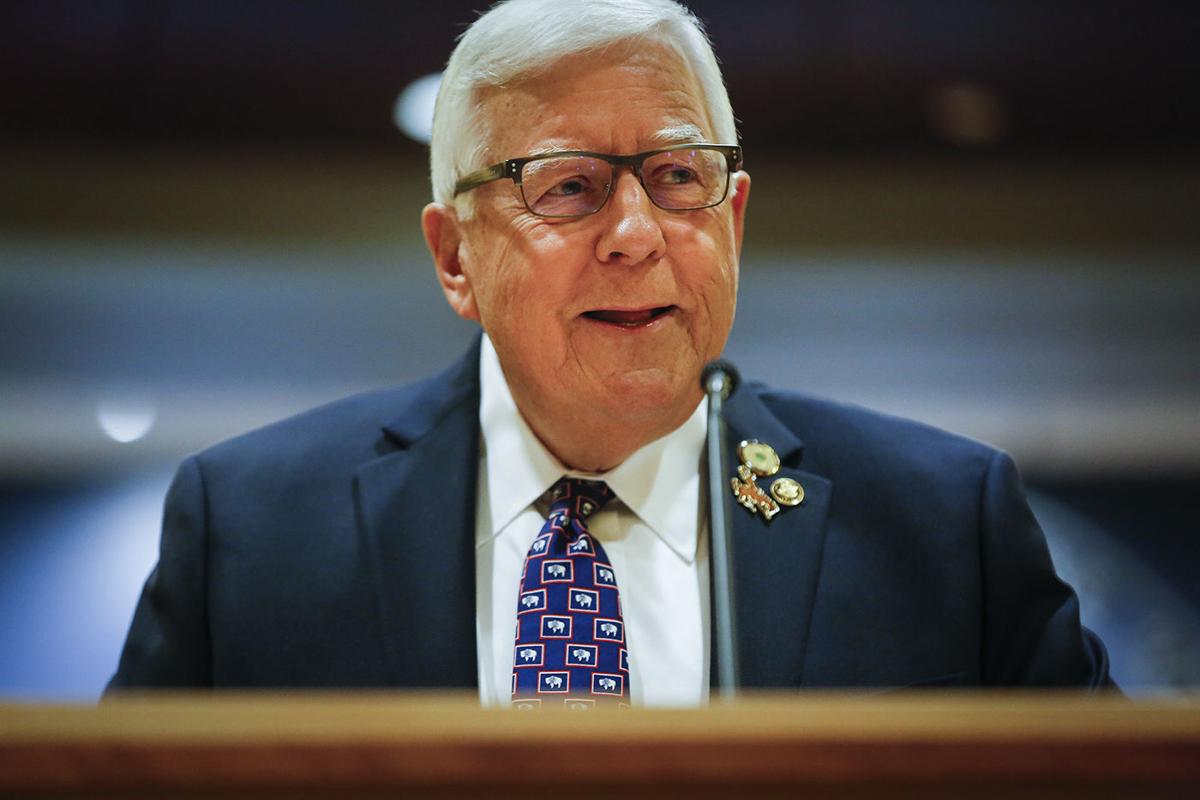 Former Senator Mike Enzi from the state of Wyoming died today at the age of 77. On July 23rd, 2021, he was involved in a bicycle accident where he broke his neck and several ribs. Mike Enzi was the Senator of Wyoming from 1997 to 2021. He had just retired six months ago.

Enzi was born in Bremerton, Washington on February 1st, 1944. He served in the Wyoming Air National Guard from 1967 to 1973. His first political job was becoming the Mayor of Gilette. He served as Mayor from 1975 to 1983. He then was elected into the Wyoming State Senate. He served there from 1991 to 1997.

Enzi was known as one of the more Conservative people in the United States Senate. He opposed abortion and gay marriage. He was also ranked very favorably by the NRA in terms of gun rights. He was one of 22 senators who told President Donald Trump to withdraw from the Paris Climate Accords. He was also opposed to Obamacare.

“He always put Wyoming first and worked harder than anyone to serve his constituents,” Cynthia Lummis, Enzi’s successor, said on the Senate floor today.