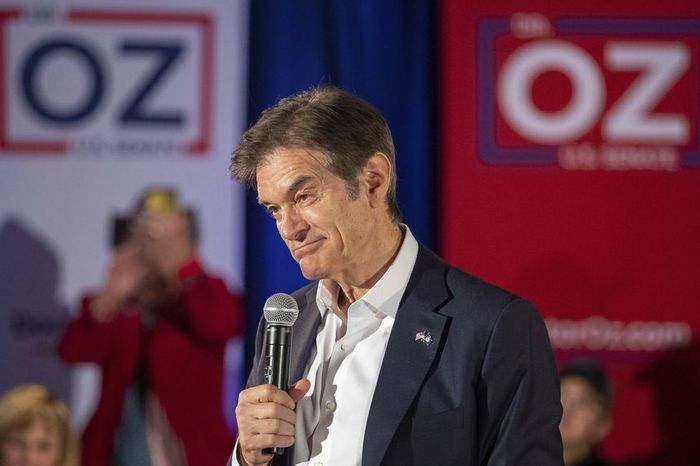 Former President Donald Trump has endorsed Dr. Mehmet Oz in the widely competitive U.S. Senate race in Pennsylvania. The endorsement reads, “I have known Dr. Oz for many years, as have many others, even if only through his very successful television show, he has lived with us through the screen and has always been popular, respected, and smart.”

Incumbent Republican Senator Pat Toomey was first elected in 2010. He was re-elected in 2016 and he announced on October 5, 2020, that he would not run for a third term. Several GOP candidates are running in the May 17th primary including Former Hedge Fund Manager David McCormick.

Oz announced his run on November 30th, 2021 after Sean Parnell who Trump previously endorsed dropped out after losing a custody battle with his Wife.