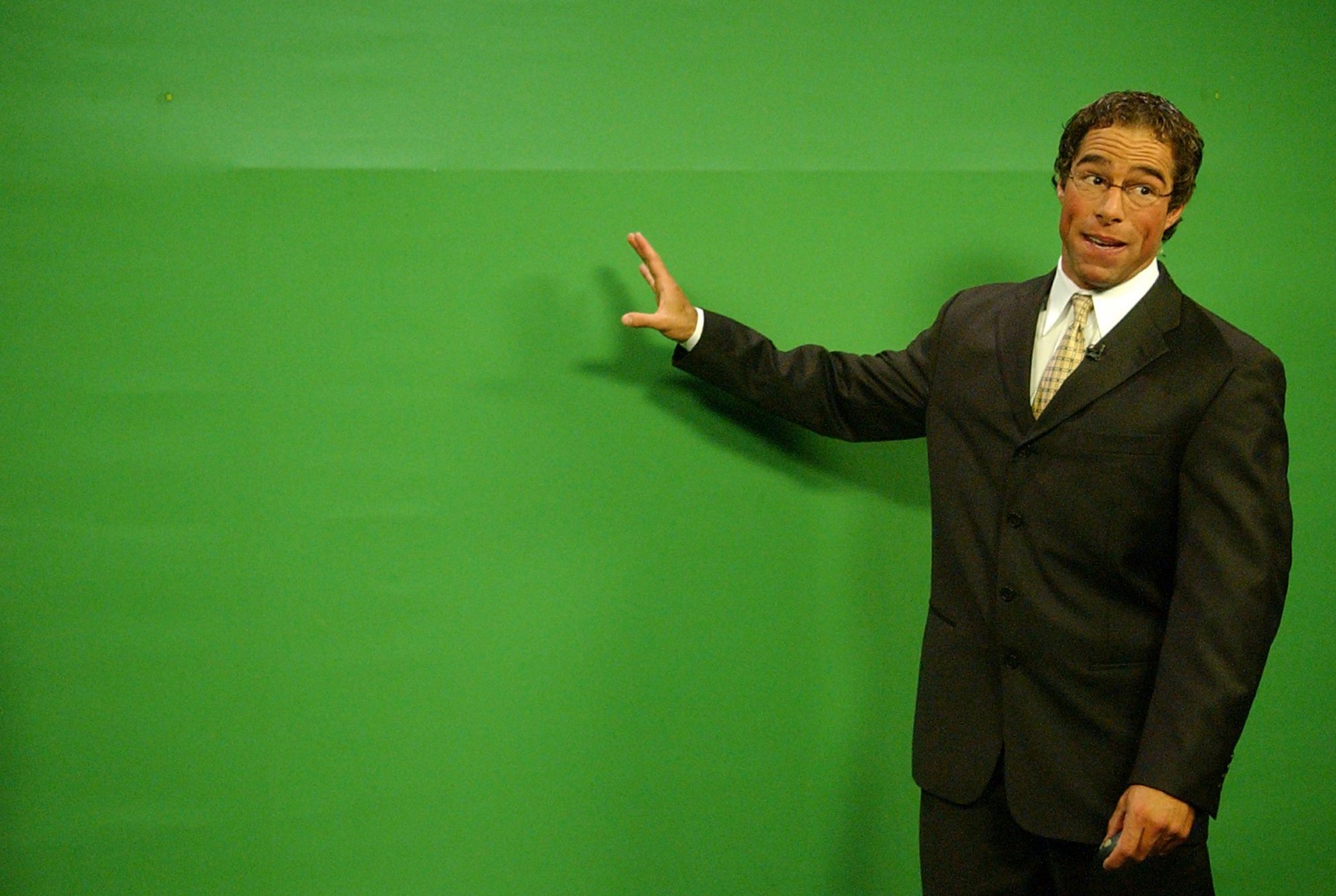 New Mexico. Now when you hear that state, you probably don’t think much of it as just another state in the Southwest that borders Mexico with one of the worst qualities of life among the 50 states, and yes all of those are true, but something extraordinary is happening there. Their state Republican Party could be making a comeback in 2022  and can win an elected office statewide for the first time since 2014 (Besides the 2016 Supreme court seat race)thanks to Latinos starting to shift heavily to the right in the past election and a good candidate running for the governorship, in former weatherman, and failed senatorial candidate Mark Ronchetti. Ronchetti ran for the  U.S. Senate in New Mexico back in 2020 but lost by 6.1%, but he still outperformed Trump by nearly 5%. He is a good candidate for New Mexico and could win if he keeps up with the trends all over the state, and an unpopular Democratic governor in an environment that isn’t favorable to Democrats is a reason why Ronchetti could win. Mark Ronchetti is not even that much different from Donald Trump on the issues such as election integrity, Economics, Crime, and border security. He supports sending the national guard to the border and eliminating sanctuary policies that protect illegal immigrants. He also blames the sky-high crime rates on those same illegal immigrants protected by the sanctuary policies. With basically the same policies and platform as  Donald Trump, he could win if he plays his cards right. He outpaced the former President by many points in the last presidential cycle, so what makes you think he could not do it again, and win? He appeals to the people of his state and if he campaigns in a state where Trump is not liked but keeps him somewhat involved he can win, just like Glenn Youngkin in Virginia. But this New Mexico governor’s race is just not about Ronchetti, it can be about the future of the Republican Party and what coalition they could be turning to in the future to win states that border Mexico. If Republicans could tap into what they did in South Florida in the 2020 election and emphasize to Latino voters that the Democrats are trying to bring socialism to your community and destroy it just like they did back home, they will win this race and possibly win the Latino vote in more states. But it does not end with Ronchetti in New Mexico, it’s the dummymander that the state democrats did to themselves in the House of Representatives during the redistricting process, the unpopularity of Joe Biden, and the shift of Latinos are flipping the state red, and it’s flipping the state fast. State Democrats ensured that there would be no safe seat for the GOP in the House of Representatives in New Mexico, but they made two competitive house seats and another one with only a lean D rating. The GOP could flip all of these seats in a red wave year, and this shows the New Mexico democrats screwed themselves on this one. A good reason why New Mexico could also possibly flip from blue to red is the data in the recent cycles. So much data shows that New Mexico is shifting heavily to the right because of Latinos, in 2020 Mexicans in New Mexico shifted to the right, and Trump only lost that demographic by 10 in the Presidential election, if you thought this was bad for state democrats just wait until you hear the next batch of data. As Latinos are shifting more to the right that means they will have less trust in their leaders who are almost all Democrats and an example of this in their Governor Michelle Lujan Grisham who is running against Mark Ronchetti in 2022, she may be in trouble because of the conflicting data she has seen recently. She is not enjoying a high approval rating at 46% approve and 45% disapprove, she is one of the most unpopular governors in the nation and this is why Mark Ronchetti (a literal weatherman) could beat her in a red wave year, but if you thought the shift ended at the state level you would be wrong as New Mexico party registration is slowly but surely trending to the right, and Joe Biden is generally disapproved of in the state with a net rating of +2 in a state where he won by 12 points. The reason for this is obvious, Joe Biden is too Anti-oil for the state and so are New Mexico Democrats. They are hurting one of their biggest statewide industries and killing jobs in their state, this is why the GOP has a future in New Mexico. If they could just keep their trends up and emphasize how Democrats are socialists who want open borders and want to take away your oil job, they will win the state and win Latinos in the state, which could start a new coalition for the GOP nationwide. Not to mention that Latinos are not the most Liberal ethnic group and the people of New Mexico aren’t the most Liberal, as Latinos shifted to the GOP by great amounts in 2020, it seems that Trump’s border wall is not that unpopular in New Mexico which only has a -7% rating for such a “Democrat” state, as people say. If Democrats keep moving to the left and forget the people who elected them, they could get screwed in the end with a vindicated GOP that has reformed their base to win in any state that Democrats think they could never lose. We can see a RED NEW MEXICO this November