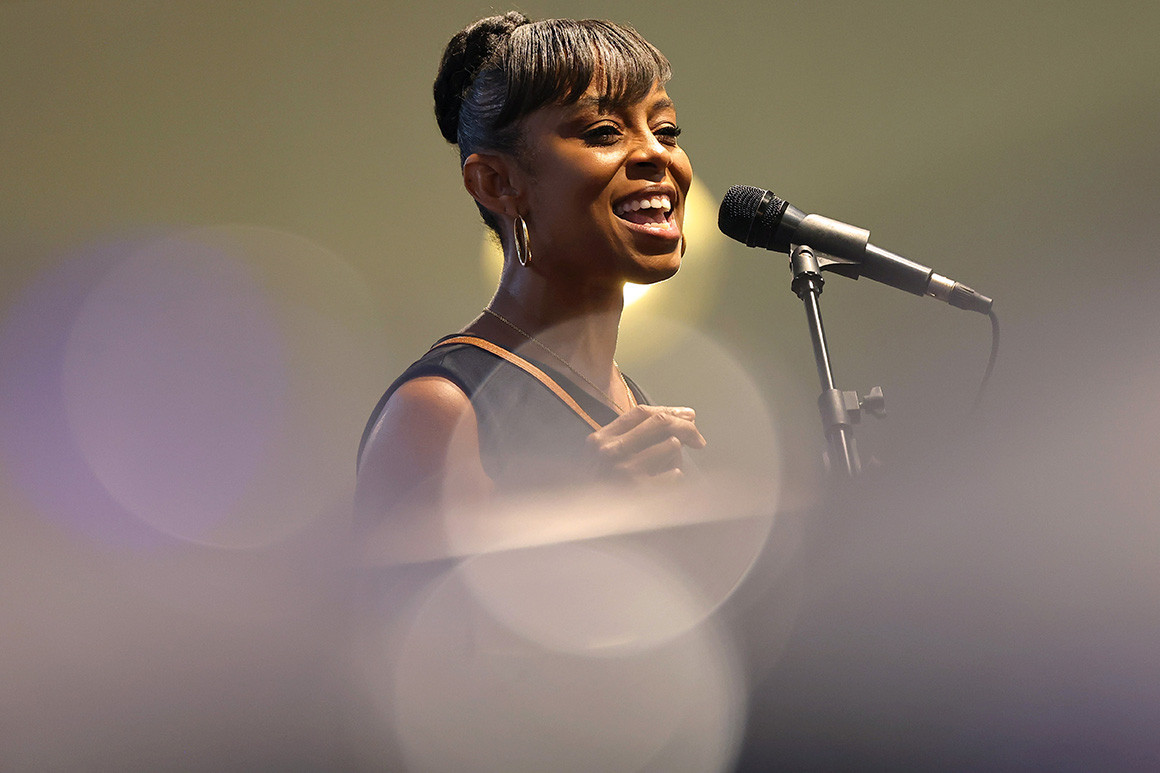 If you watched the Left or Right Podcast this week, you should know that I picked Nina Turner to win the election. I was confident she was going to win because of the polls and because her name was more out there compared to her main competitor, Shontel Brown.

That wasn’t the case. As of right now, 92% of the vote is reported. Shontel Brown has 50.41% of the vote and Nina Turner has 44.30% of the vote. Other candidates make up the rest of the 5.29%. This is another election shocker for most people. Last week we saw Jake Ellzey defeat Susan Wright even though Susan Wright led in the polls most of the election.

This time, Shontel Brown was behind in the polls most of the time. She is the more moderate candidate and this shows something within the Democrat party. They don’t want to follow the beliefs of Bernie Sanders and Alexandria Ocasio-Cortez. Nina Turner you could argue was even more Progressive than AOC.

Shontel Brown rode her way to victory with very few endorsements as well. She was endorsed by Hillary Clinton, Jim Clyburn, and Joyce Beatty. Nina Turner had all the Progressives rallying behind her, just for her to fail. She was endorsed by Bernie Sanders, Ed Markey, Cori Bush, Alexandria Ocasio-Cortez, Ilhan Omar, and Rashida Tlaib.