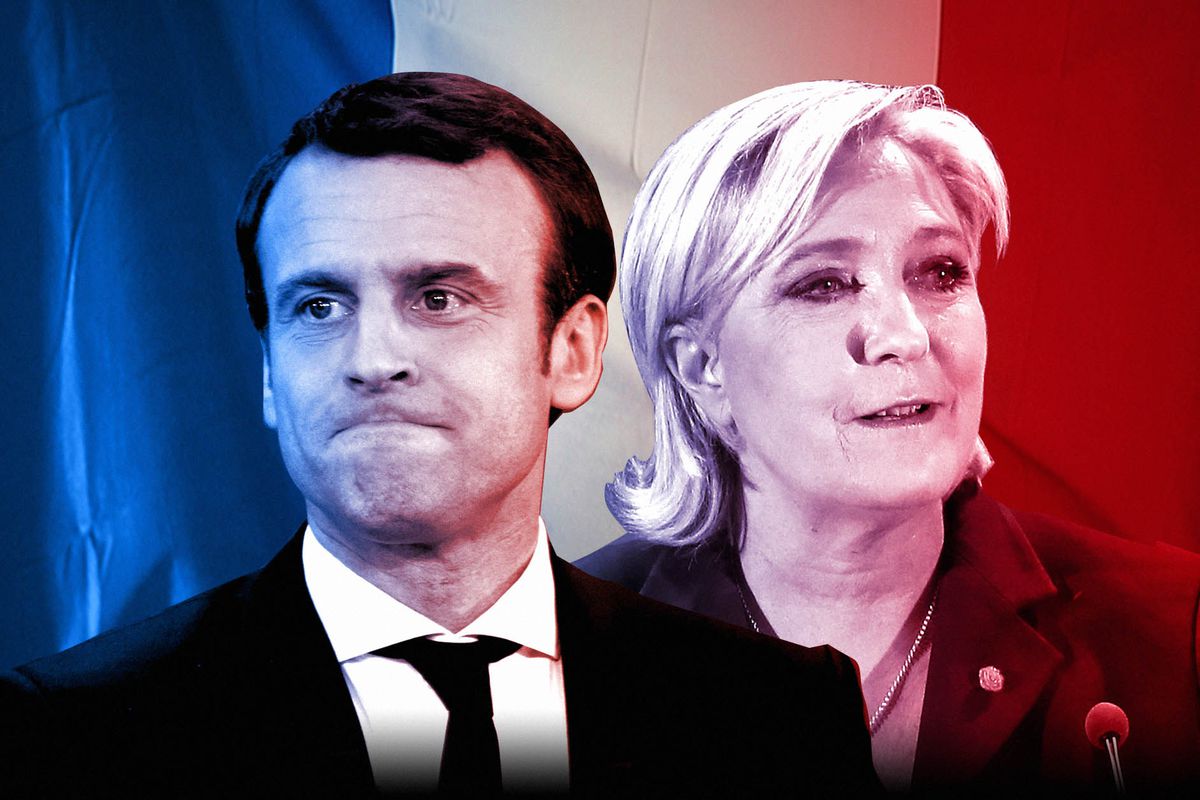 What’s going on with the French Election?

As many readers will already be aware, there is an election currently going on in France. This election is currently down to the center/slightly left-leaning candidate, and current President, Emmanuel Macron. And the more conservative/nationalist candidate Marine Le Pen. This was the same lineup that the French had in their previous election in 2017, Macron won that election against Le Pen, becoming the President. But now, the French people are upset with the way that Macron has been running things. According to Fox News, the primary concerns are Macon’s handling of the Covid pandemic, as well as his approach to helping Ukraine. This has resulted in many people voting for Marine Le Pen, his main challenger.

In France, elections are handled differently in the United States. The candidates from all parties participate in an initial election, then the two most popular candidates participate in another election where the winner is the candidate who receives over 50% of the vote. In the initial election, both Macron and Le Pen ended up being the two most popular candidates, which is why they continued to the next election.

As for their platforms, Le Pen has gained more attention for her party platform. She is the leader of the National Rally party, a conservative and nationalist party based on traditional values. Le Pen has gained particular support from her platform on issues such as immigration, inflation, and the European Union. She has long criticized the European Union and would most likely align with other leaders such as Hungary’s Viktor Orban, according to Fox News. She has also made a point of making it clear that she would put France’s interests first, over that of any other nation. As for Macron, his platform is the same as before, particularly to continue with his pro-EU stance.

The election currently stands at 27.9% initially voted for Emmanuel Macron, while 23.2% voted for Marine Le Pen. The race isn’t over however, according to the BBC, only a quarter of the eligible 49 million French voters actually showed up to the polls within the first 4 hours. This shows that there is a lack of involvement from the voters, this can be used by both Le Pen and Macron to motivate more voters to come out and vote for them. They also have the option of motivating the bases of the candidates that didn’t make it to the top two.

The current prediction is that Macron will win again, but only if the leftists go to the polls and vote for him. Macron tends to lean more central/moderate left, so this will be a challenge for him to get the far-left to vote for him. While Le Pen should have an easier time motivating the moderate conservative voters from one of the other candidates to vote for her.