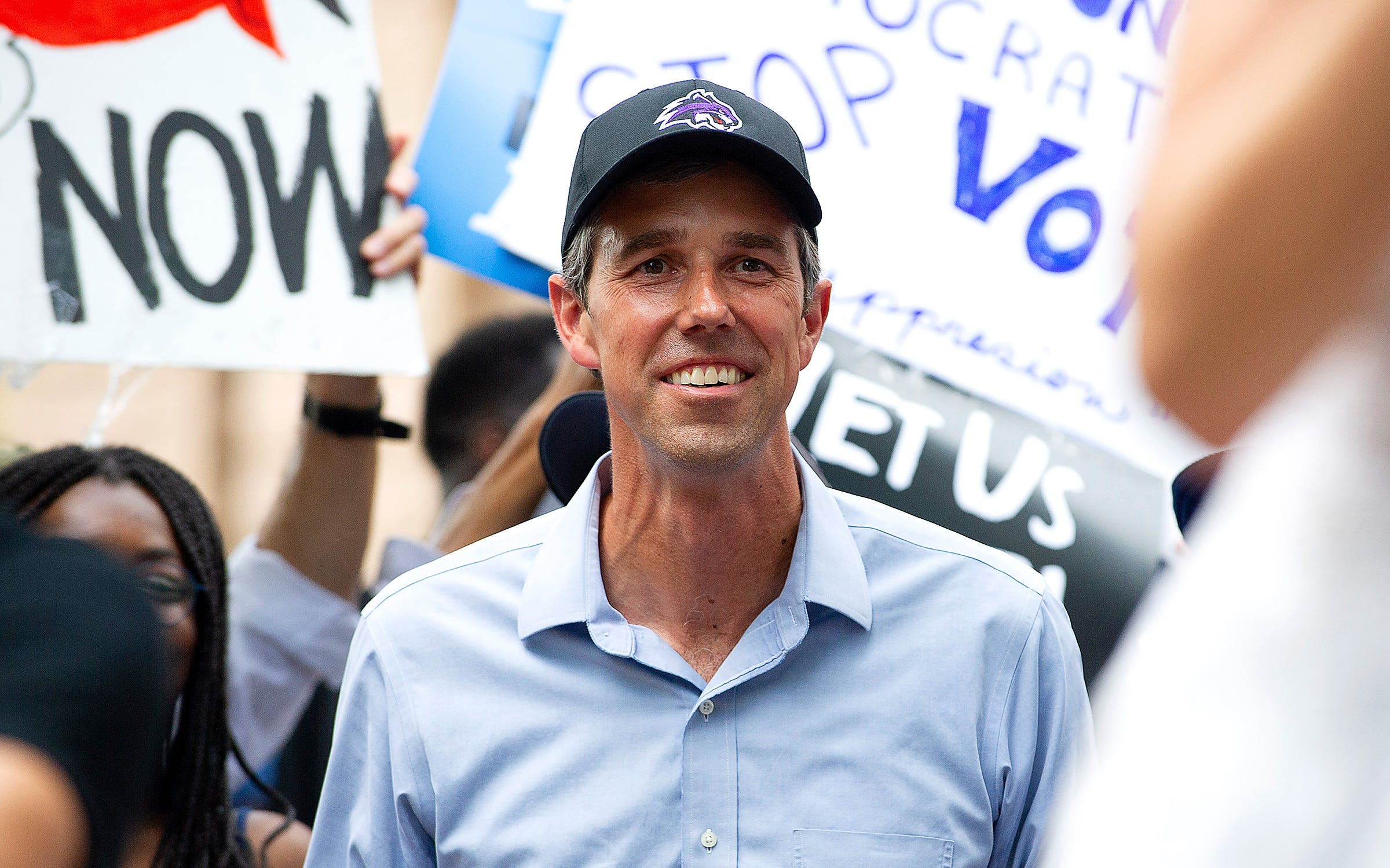 In a Twitter video posted yesterday, former United States House Representative and Democratic star Beto O’Rourke announced his run for the Governorship of Texas. He emphasized the current state leadership not listening to what the people want in the state and chose the February power grid crisis as an example. Beto also stated that the state government is focusing on extremist policies (such as the abortion bill) and that these policies are dividing people. Another criticism made by Beto was that for such a big state so many people have such small vision for its path (hinting at Republican leadership). Now, obviously the Texas gubernatorial race is an uphill battle and always is as the last Democratic governor elected in Texas was in 1990, Ann Richards won the state with 49.5% of the vote and that was the last time Democrats won statewide there. Ever since the rise of Trump populism the state has shifted far to the left. It voted for Romney by 15 points in 2012, then Trump by 9 in 2016, and now in last year’s election only by 5. Democrats have not won Texas since 1976 on the presidential level but Texas reminds me of another state and if Democrats play their cards right they could have a shot at turning Texas into the next Georgia. Just like Texas, Georgia just started becoming competitive and it voted for the Democrats on the Presidential level for the first time since 1992. Now this is only if they play their cards right because the Beto campaign might just be running to turn the state more blue just like Stacey Abrams in Georgia. Two very red states turned competitive because of these 2 people. Now, Beto lost in the U.S senate Texas race by 2.6% in 2018 and he surely contributed to the leftward swing in Texas and that is what his main goal in this campaign is, to shift Texas more blue. This may not happen though because you do have to remember the national environment will favor republicans and Greg Abbott is a popular governor who is beating O’Rourke in every poll that has been released.