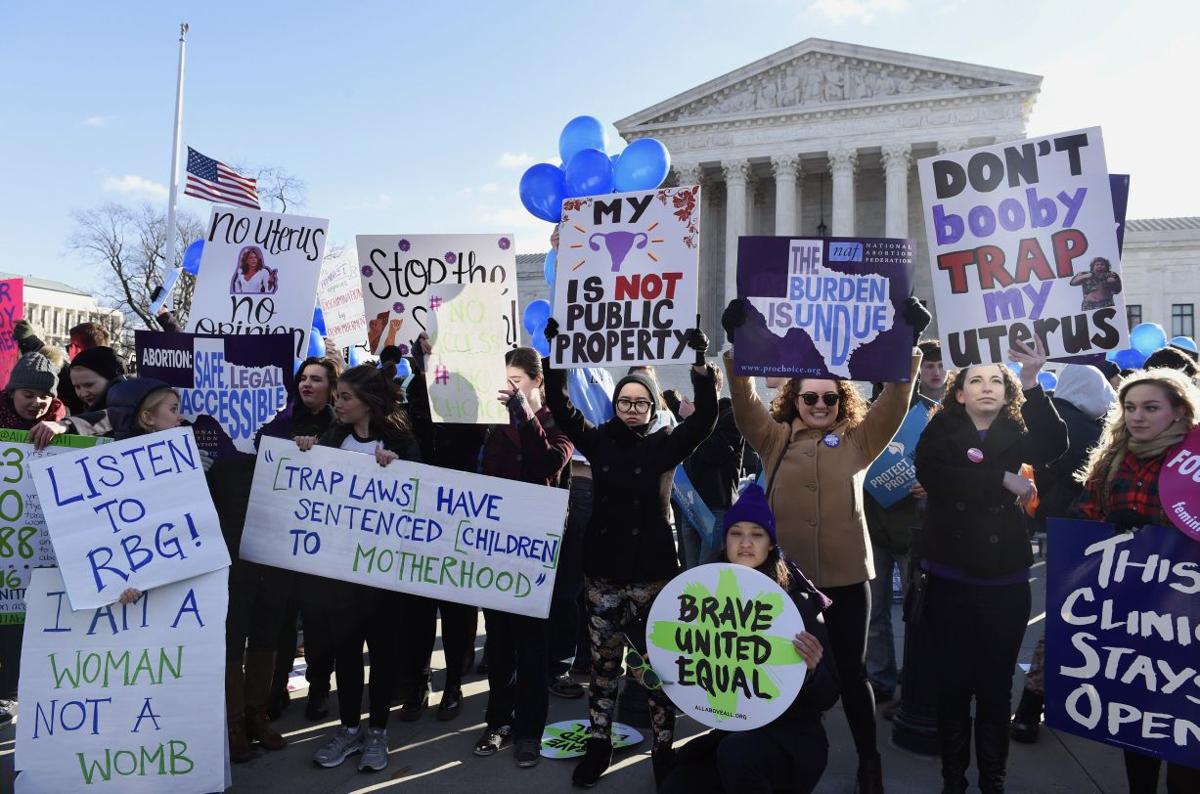 Biologist Question if Abortion is Murder. Do You?

A 2018 study, conducted by Steven Andrew Jacobs with the Comparative Human Development Department at the University of Chicago, dug into how biologists side on abortion. The study of 5502 biologists from 1058 different academic institutions across 86 different countries found that:

95% of them believe that human life begins at fertilization.

63% of them self-identify as non-religious.

89% of them identified as being liberal.

92% of them identified as aligning with the Democratic Party.

85% of them identified as being pro-choice supporters.

So, how can an overwhelming majority of biologists believe that human life begins at fertilization, yet still support abortion?

Come talk about it on our Discord server @ https://discord.gg/RAx6xJdF5K