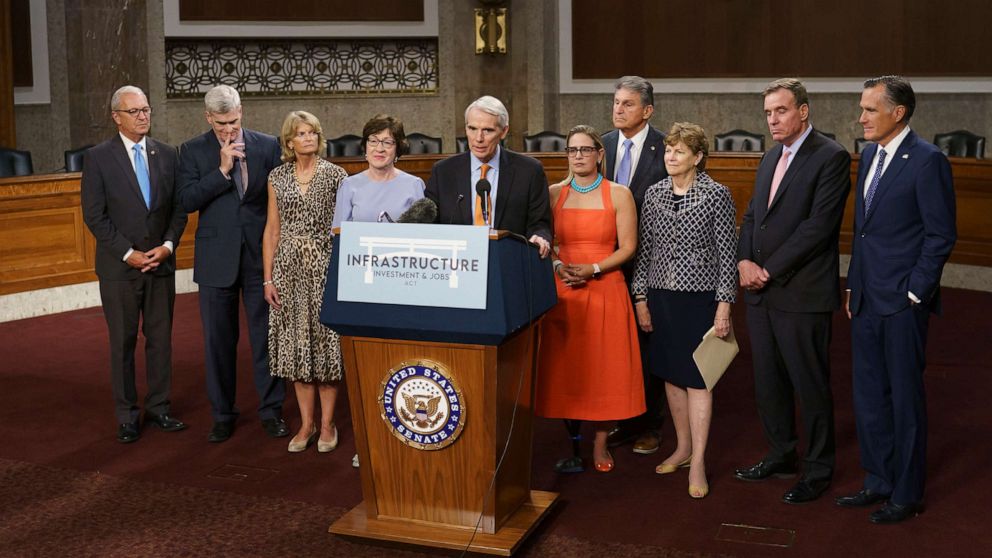 In America speaking right now, you can see there has been a lot of political division in this country. Democrats and Republicans are the two major political parties in America. People choose to neglect that both parties are the reason for the bad political system that has plagued America. In Congress, you can see many people vote based on party lines and not how they feel. Also, some people in Congress don’t even think about how it will best represent their Constituents and what they believe in. Another problem is that many Representatives and Senators are blatantly power hungry and they only care about themselves.

It is kind of Been stigmatized or seen as bad for working with the other side of the aisle. For example, Sen. Susan Collins of Maine and Sen. Krysten Sinema of Arizona. One is a Republican and one is Democrat, but they get scrutinized for voting against party lines and what they believe is best for America as a whole. And without a doubt, they are one of the most hated people in the political world of America because they go against Republicans and they go against Democrats. Especially Kristen Sinema who voted no on the minimum wage hike to $15, and the progressives that voted her ingot very mad at her. Susan Collins voted no to repeal the Affordable Care Act, Or as many people call it, Obamacare. This had many Republicans outraged at her.

So, to finalize everything you can see that working with the other side is considered bad, and voting its party lines is seen as bad as well. So, you can see the partisan divide that you see in modern-day Congress where basically no one works together. If you are a Republican or Democrat. It is truly sad to see that the bipartisanship that we used to love so much in Congress back then is now almost entirely gone. I think people need to start waking up and addressing these issues that if you can’t work with another Congressperson or senator just because they have a different party, then there’s a problem with that. So, I really do think that the political parties and the political divide really ruin America because you can barely get anything done.